Washington Post – The Health 202: ‘Tis the season to buy CBD products — thanks to Congress 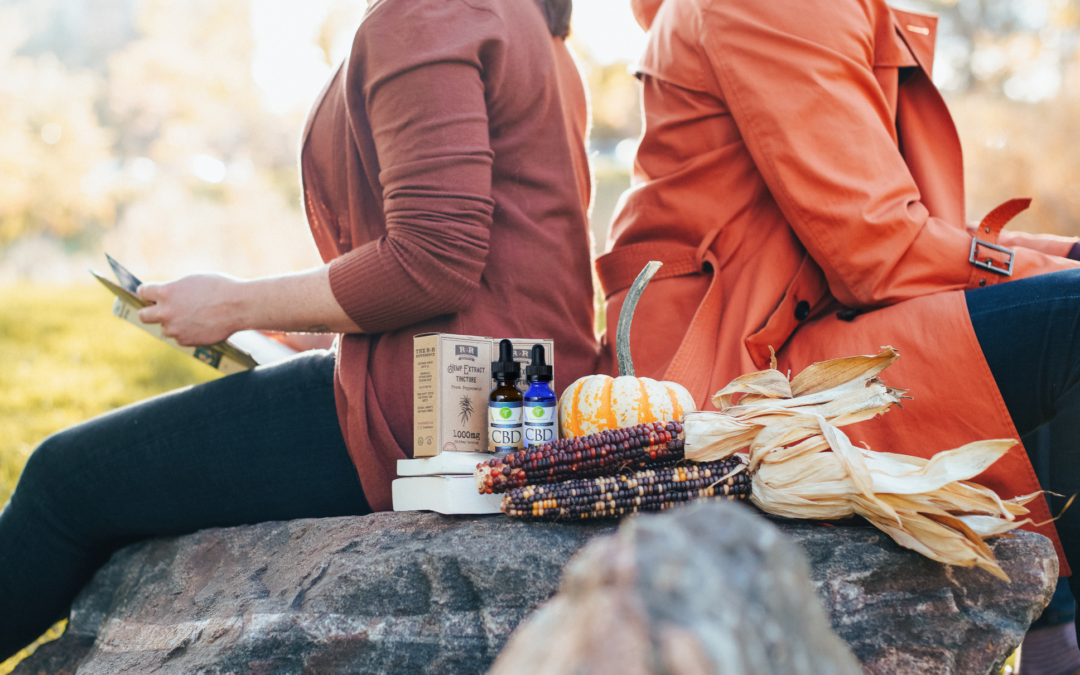 Inside the budding CBD industry

Looking for some CBD oil this Holiday Season? It won’t be hard to find. It’s the first holiday shopping season since Congress legalized hemp, and products derived from its oil are being sold all over the place.

The oil — which is said to relieve a host of ailments — has exploded onto the health and wellness scene in the last few years. Sales of CBD have nearly quadrupled since 2015 and they’re projected to hit $1.8 billion by 2022.

The product got a particularly large boost from the farm funding bill Congress passed at the end of 2018, which officially classified hemp as an agricultural commodity and removed it from the federal controlled substances list.

“Good lord, that really took our business to a whole other echelon,” Brandon Gadles, president of Boston Hempire, a wholesaler and retailer of hemp and CBD products, told me.

Gadles says his company’s sales of CBD products are about seven times more now compared with the start of this year. He expects they’ll generate $2 million in revenue this year for the company, which sells in about 2,500 stores, mostly in New England.

Boston Hempire was already selling some CBD oil before Congress legalized hemp (previously, the government didn’t habitually enforce federal laws on it). But Gadles feels the measure gave the industry a major boost by making consumers feel more confident in buying the products — especially from small businesses such as his own.