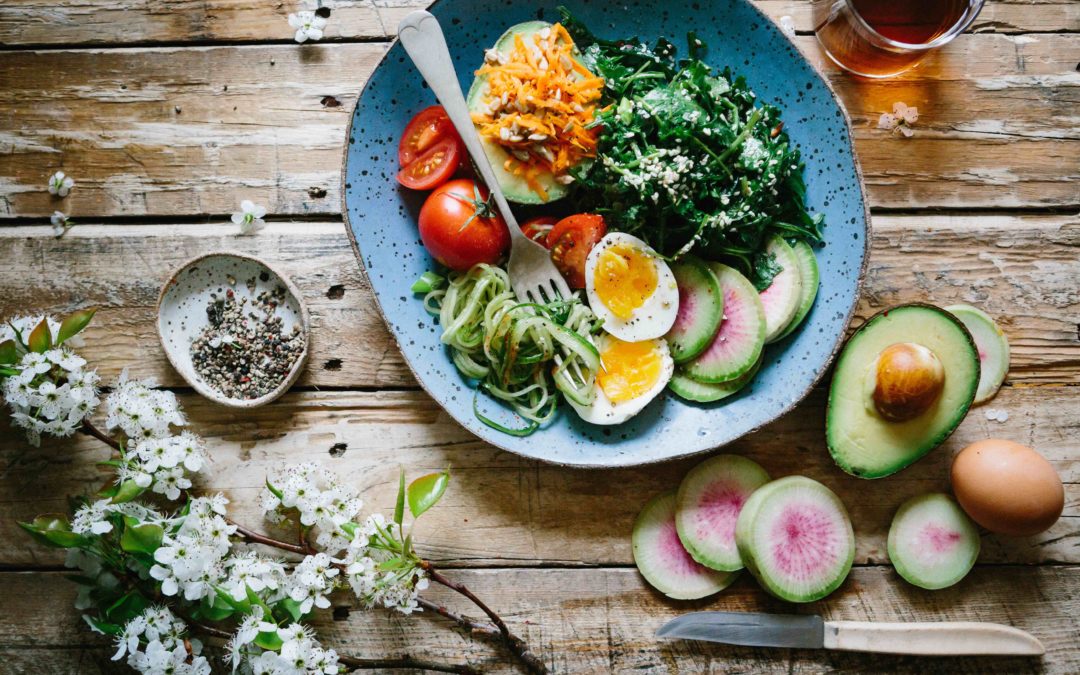 New research on how the ECS impacts hunger, diet, digestion, and energy metabolism.

Cannabis has been a friend to humankind since before the written word, providing fiber for cordage and cloth, seeds for nutrition, and roots, leaves and flowers for ritual and healing. During the Neolithic period, our ancestors discovered uses for every part of cannabis, which was one of the first agricultural crops, perhaps the first, ever to be grown and harvested some 12,000 years ago.

Agriculture, strictly speaking, is not a natural phenomenon. It is an expression of human ingenuity, an invention that has been described as the basis—literally the ground—of modern civilization. “The onset of agriculture was probably one of the most dramatic and important developments in human history,” writes Swiss scientist Jürg Gertsch, who explores the profound consequences of dietary changes brought on by food cultivation in a recent article in the British Journal of Pharmacology.

The interplay between diet and the endocannabinoid system is key to understanding today’s obesity and diabetes crises.

Gertsch’s provocative thesis is that chronic metabolic disorders, currently a worldwide pandemic, are rooted in “a mismatch between ancient genes and high caloric diets” that ensued with the introduction of agriculture. “The multimillion year evolutionary process during which nearly all genetic change reflected the life circumstances of our ancestors [was] suddenly disturbed” when “carbohydrate farming” supplanted the “hunter-gatherer diet rich in animal food,” says Gertsch, who maintains that “the interplay between diet and the endocannabinoid system” is key to understanding today’s obesity/diabetes crisis and its potential remediation.

The endocannabinoid system, an ancient biological signaling network, regulates numerous physiological processes, including intestinal function, glucose metabolism, and the stress response. A dysregulated endocannabinoid system is implicated in metabolic and bowel pathologies and many other diseases. Gertsch discusses the different, yet complementary, roles of the cannabinoid receptors—CB1 and CB2—pertaining to diet, digestion, and energy metabolism.

Mammalian CB1 receptors are concentrated in the brain and the central nervous system. They are also present in taste buds and the enteric nervous system (the gut-brain axis). Tetrahydrocannabinol (THC), marijuana’s main psychoactive component, boosts appetite and food intake by binding to the CB1 receptor—a phenomenon playfully known as “the munchies.” But CB1 receptors, as Gertsch points out, “can exert paradoxical effects on food intake,” facilitating essential nourishment as well as metabolic imbalance.

CB1 receptor signaling triggers a newborn’s suckling instinct. Mother’s milk is well endowed with arachidonic acid, a basic building block of the brain’s own marijuana-like compounds, anandamide and 2-AG. These endogenous cannabinoid compounds bind to the same cell receptors—CB1 and CB2—that mediate many of the effects of marijuana. Found in eggs, meat, and dairy products, arachidonic acid intake increases endocannabinoid levels in different tissues and is crucial for pre- and post-natal brain development.