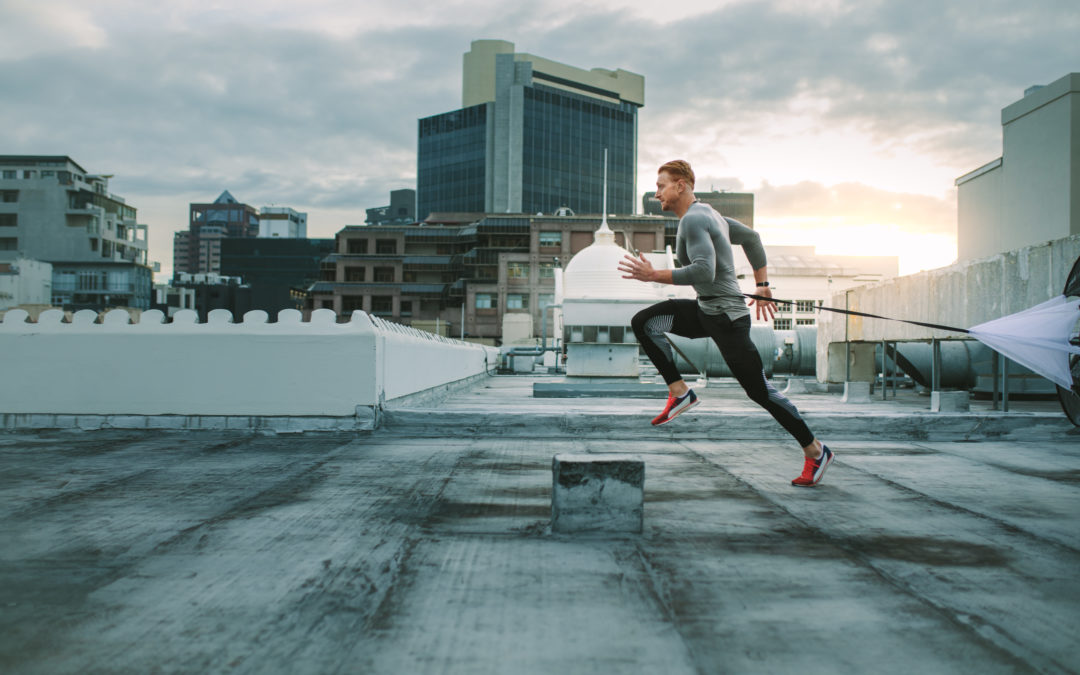 Lots of Athletes Say CBD Is a Better Painkiller. Is It?

In his eight seasons in the National Hockey League, Riley Cote estimates he got into hundreds of fistfights. Cote was an enforcer—a tough guy whose job was to keep the other team’s players in check. If an opponent got too physical on the ice, Cote would put him in line.

He retired in 2010, having sustained repeated trauma to his brain and body. Cote suffered from chronic pain, and worried what might happen to his battered mind as he aged. Then in 2013, he tried cannabidiol, more commonly known as CBD. “It’s been a game changer for sure,” Cote says. Now he reports he uses it at least twice a day.

In the wake of the opioid crisis and with a growing body of evidence showing the dangers of repeated brain injuries, cannabis and its extract cannabidiol have come to seem like promising wonder drugs that can reduce dependence on opioids. In 2017, the World Anti-Doping Agency removed CBD from its list of banned substances. That same year, former National Basketball Association commissioner David Stern said the league should change its policies to allow players to use medical marijuana. And this year, the National Football League Players’ Association partnered with the NFL to study marijuana and CBD as alternatives to other pain therapies, namely opioids.

CBD, which is both not psychotropic and not addictive, has garnered several star advocates. Enthusiasts like former New York Giants receiver Tiki Barber, former Boston Celtic Paul Pierce, and recently retired New England Patriots star Rob Gronkowski all have their own CBD companies that promote the substance as a powerful healing tool that can manage pain, and in Pierce’s case, help with crippling anxiety. Their advocacy has raised the drug’s profile and helped kick off a national conversation.

But is the science as convincing as their sales pitch? Scientists believe CBD is doing something to alleviate chronic pain and inflammation, but what exactly that is, and what the proper doses or best delivery methods are, remain a mystery. “Large numbers of people are seeing anecdotal benefits, so there’s something there,” says Jeffrey Raber, a chemist and
CEO of the Werc Shop, a cannabis lab in California. “I don’t think we’re very close to having figured it out yet.”

Read More from Wired Below.