When Should Investors Expect Federal Legalization Of Cannabis? 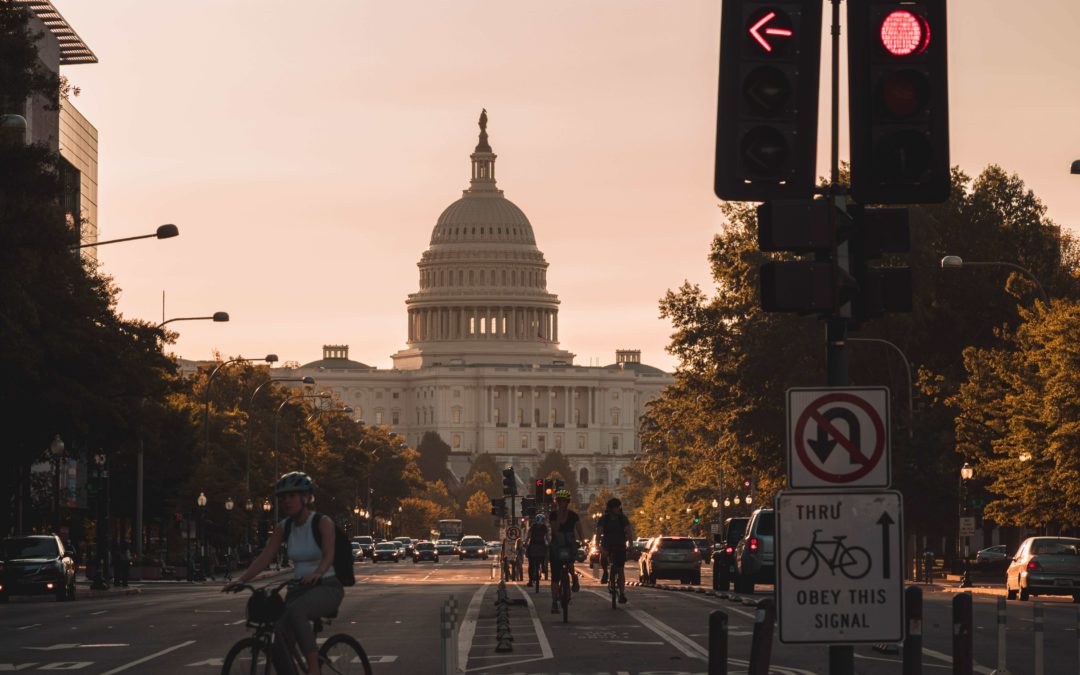 TheStreet and NorCal Cannabis Co. partnered up to break down what investors need to know about investing in the cannabis space.

Watch the full webinar, How to Invest in Cannabis: Separating the Weed From the Chaff for more on investing in the cannabis sector.

But let’s start with the federal legalization of cannabis. What kind of time frame should we expect?

TheStreet’s Tony Owusu, Action Alerts PLUS analyst Zev Fima, and NorCal’s CMO Joel Lunenfeld, joined TheStreet to break down why we may be seeing federal legalization in under ten years.

“I would say within the next five years, and I want to say that just because…But Trump has recently said it’s a state’s rights issue, and he wouldn’t step in their way if the states wanted to legalize it on an individual level. Now, that’s not federal, but this is a Republican president saying, you know what, go for it. If you guys want to do it, go for it. So I think the tides are definitely turning, there are still some holdovers, but the tide is definitely turning. If it’s a Democratic President, it’s a shoo-in. Like it’s a shoo-in and they will definitely sign a bill if it came up to Congress. So, federally legalized, I would say within the next five years looking at federal legalization,” said Owusu.