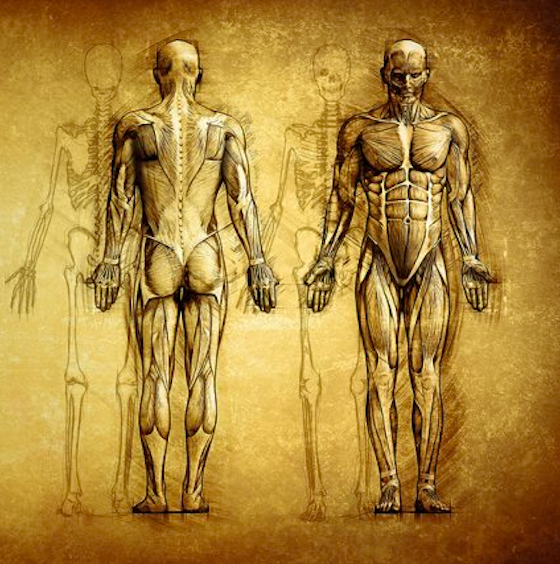 Learn about CBD and cannabis for specific symptoms and conditions.

The earliest reference to the therapeutic use of cannabis dates back to 2700 BC in ancient China, “the land of hemp and mulberry.” Cannabis (“Ma”) was subsequently included in the Pen Ts’ao Ching, humankind’s first pharmacopeia, which had been assembled by Emperor Shen Nung. The legendary father of traditional Chinese medicine, Shen Nung is credited with introducing the custom of drinking tea.

The Pen Ts’ao Ching called “Ma” one of the “Supreme Elixirs of Immortality.” It was said to confer longevity and good health: “If one takes it over a long period of time, one can communicate with spirits, and one’s body becomes light.” When consumed in excess, however, it “makes people see demons.” The Pen Ts’ao Ching recommended “Ma” for more than a hundred ailments, including “gout, rheumatism, malaria, constipation, beri-beri, and absent-mindedness.” Cannabis mixed with alcohol was also employed as a painkiller in surgical procedures.

Cannabis has a rich history as a medicine in many countries, including the United States. In 1854, the U.S. Dispensatory recommended cannabis tinctures for a wide range of pathologies, including depression, neuralgia, hemorrhage, pain, and muscle spasms.

Dr. Tod Mikuriya, who was instrumental in kickstarting the successful effort to legalize marijuana for therapeutic use in California in 1996, compiled an extensive list of chronic conditions treatable with cannabis. Based on his own experience counselling thousands of patients and information provided by other physicians, Mikuriya concluded that cannabis therapy was potentially beneficial for nearly 300 diseases.

How could this be? Shouldn’t we be skeptical of claims…