CBD & Caffeine: What Does Science Say About Mixing CBD And Caffeine? 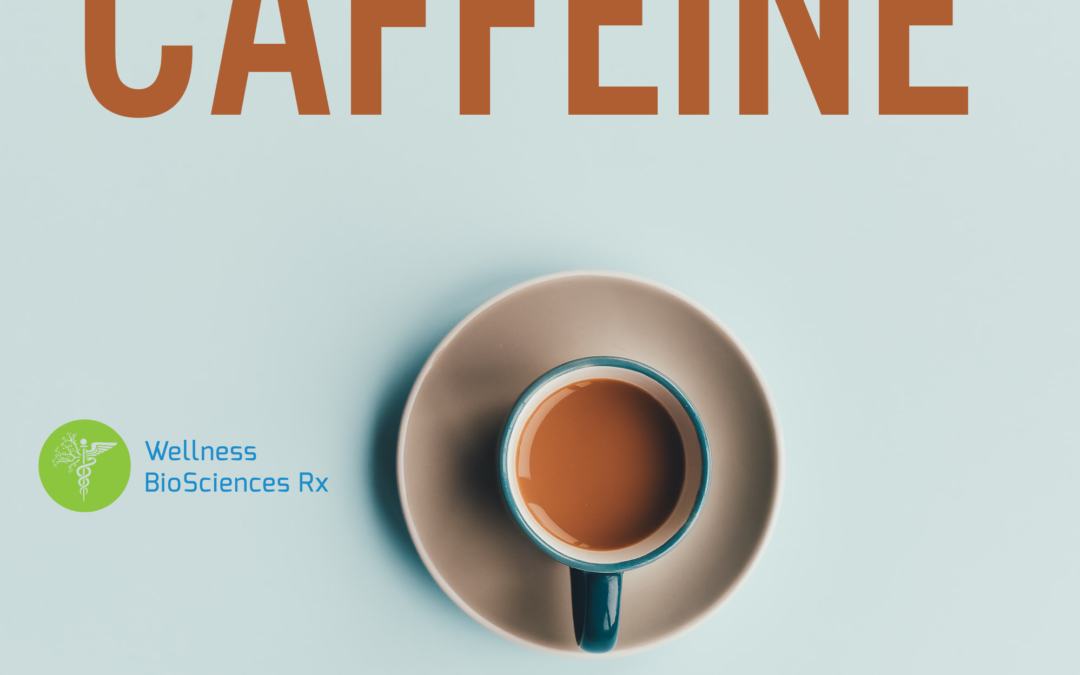 Should you mix CBD with caffeine? What do we know about how they interact with each other?

Whether or not we think of it that way, caffeine is a drug. In fact, it’s the most commonly consumed drug in the United States. Most estimates suggest around 90 percent of Americans consume caffeine, in some form, every day. We’re no exception at the Ministry of Hemp. Actually, one survey suggested that journalists drink more coffee than any other profession, followed by police and teachers.

So what does it mean to mix CBD with this commonplace drug? Anecdotally speaking, some people swear by the benefits of adding CBD to your coffee. According to them, adding some CBD to your morning cup can reduce the jitters associated with caffeine, while also conferring CBD’s other benefits like stress relief and relief from inflammation.

However, a core goal of Ministry of Hemp is to share scientific knowledge with our readers. That’s why we decided to take a closer look at what current research suggests about CBD and caffeine.

The science behind mixing CBD and caffeine

Just like so many aspects of our favorite plant, there’s not a lot of research looking directly at the effects of combining CBD and caffeine.

Many research studies actually ask their subjects to abstain from alcohol and caffeine during most of their duration, meaning that a number of existing studies of CBD deliberately exclude the influence of caffeine. It’s also important to remember that clinical studies of CBD often use much higher doses than the average CBD consumer takes at home. That’s true for all kinds of research into cannabinoids, not just CBD & caffeine.

That said, there have been a few studies that looked at the interaction between THC, caffeine and CBD, especially in relation to short-term memory. Project CBD summarized some of the existing research in an article published in May 2018. While THC is infamous for interfering with short-term memory, CBD may reduce these effects. But caffeine might actually interfere or even enhance the short-term memory loss caused by THC.

Adrian Devitt-Lee, chief science writer for Project CBD, noted that it is unlikely that the combination of caffeine with cannabinoids could be “seriously problematic” for consumers. However, he added, “as of now, there aren’t clear advantages to combining or marketing CBD and caffeine together.”

What do CBD consumers say about mixing the two?

The Ministry of Hemp podcast recently hosted Alwan Mortada, the founder of Ott Coffee. This innovative company adds CBD directly to the coffee beans during the roasting process.

Mortada believes that adding CBD to coffee takes away some of the jitters and nervousness caused by caffeine consumption. He said it helps him maintain his energy while staying focused.

“It definitely helps me a lot with my ADHD, especially if I drink regular coffee as a [software] developer,” said Mortada during the show.