Boston Globe: 10 predictions for the Massachusetts Hemp and Cannabis Industry in 2020 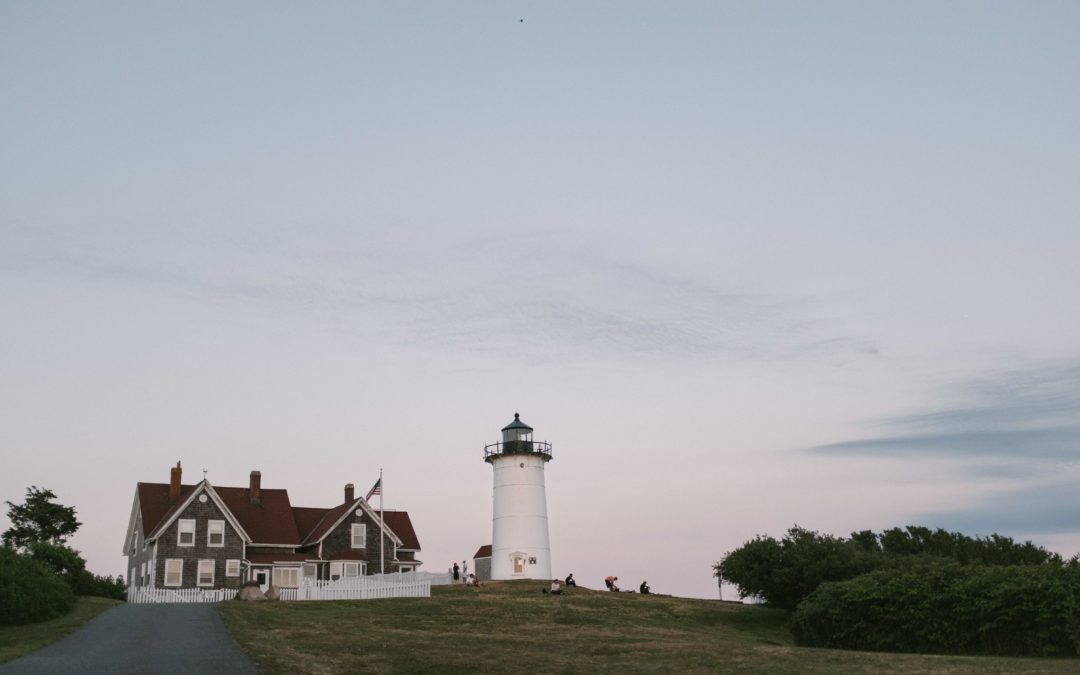 Frustrations over the lack of equity will boil over

There’s just no other way to say it: Despite a lot of talk, well-crafted policies on paper, and good intentions, Massachusetts has very little to show so far for its efforts to create an equitable cannabis industry that reflects the racist reality of the War on Drugs

As of mid-November, just six of 227 licenses granted by the Cannabis Control Commission had gone to entrepreneurs in the state’s social equity and economic empowerment programs. The rest of the sector is dominated by larger, multi-state operators.

There are perfectly reasonable explanations for this, of course. The meandering local approval process, onerous regulations mandated in state law, and the difficulty of accessing capital (especially after this year’s marijuana market crash) continue to screen heavily for wealthier operators with the ability to source cash and connections to political power-players. And unless the Legislature steps in, those aren’t issues the commission can solve with a simple wave of its policy wand.

Other issues outside the commission’s control are also contributing to the feeling that this whole thing is rigged against the little guy, including the crushing decision by state agricultural officials last summer to ban hemp farmers from making and selling edible CBD products.